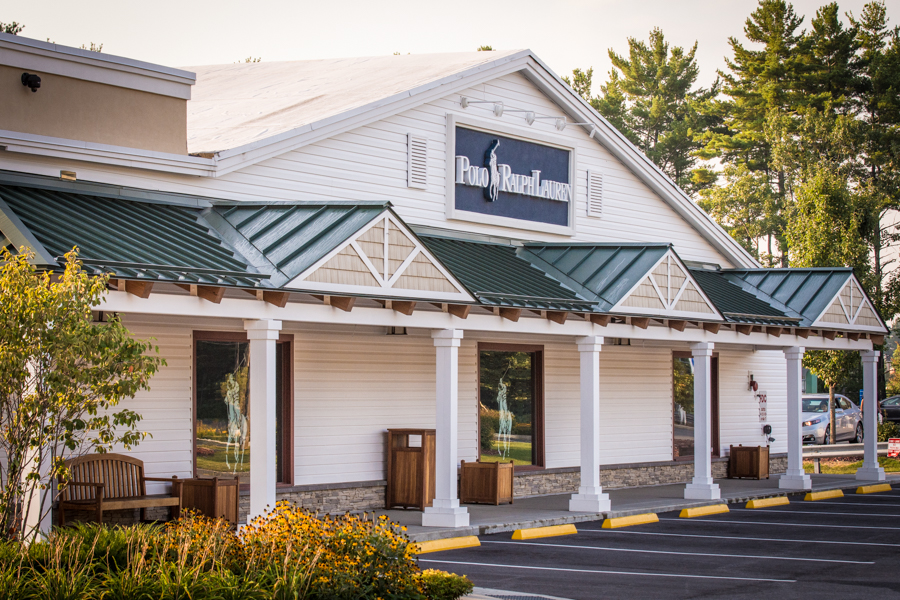 Situated in New York’s Adirondack Mountains, Lake George has something for everyone. With over 12 million visitors annually, there is always something taking place. From winter skiing to boat cruises; luxurious spas to rock climbing; whitewater rafting to fabulous galleries and museums; the region is truly a year round playground.

Lake George is also known for its outlet shopping. Nestled along State Route 9 are some of the best brand names in retail. National favorites such as J Crew, Gap, Banana Republic, DKNY, Brooks Brothers, Under Armour, Guess, Kenneth Cole and Tommy Hilfiger represent a few of the names totaling over 70 stores.

Specifically, Lake George Plaza is home to Polo Ralph Lauren, Coach Factory Store, Nautica, Lancome, Izod, Jones New York, Levis… as well as many other brands. With the project being at full capacity, Lake George Plaza is ready to embark on an expansion that will add an additional 50,000sf. As it exists today, the center is an intimate open air design that is easily shopped and very accessible. The expansion will be designed and constructed in a similar classic clapboard style indicative of the upstate region.